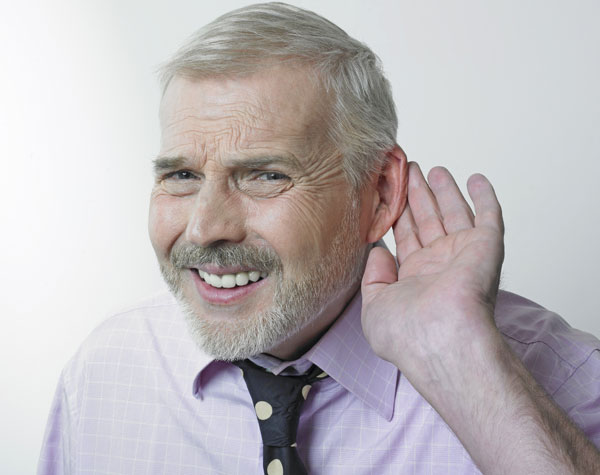 Tinnitus is a fairly common condition, with affected people tending to hear sounds that are not actually there. In many cases, these sounds are distressing for the individual, often causing secondary issues such as depression, insomnia, and fatigue.

Given the issues that tinnitus can cause, it is natural to wonder if the condition can be prevented. In this piece, we’re going to look deeper into the question of tinnitus prevention in order to ensure you are as well-informed as possible regarding this critical aspect of overall ear health maintenance.

Can tinnitus be prevented?

There is no direct way that tinnitus can be 100 percent prevented, unfortunately. The reason for this is due to the nature of tinnitus itself.

In many cases, tinnitus is not a condition in and of itself; it functions more as a symptom of an underlying illness. However, tinnitus can also be idiopathic, with no known cause.

When focusing on prevention, it is only possible to look for ways of preventing the first type of tinnitus; tinnitus that occurs as a result of a secondary issue. Idiopathic tinnitus is impossible to prevent, as there is no known risk factor or cause that can be avoided or guarded against.

As a result, we can conclude that you can greatly lessen your chances of experiencing tinnitus, but any hearing health professional will tell you it can never be completely prevented – even if you do everything you should, there’s still a chance you may develop idiopathic tinnitus.

How can you reduce the chances of experiencing tinnitus as a symptom?

While it is impossible to prevent all instances of tinnitus, you can greatly reduce your chances of experiencing the condition as a symptom by:

Unfortunately, it is impossible to entirely prevent all instances of tinnitus. However, as we have discussed, there are ways and means of greatly reducing your chances of experiencing tinnitus in the future.